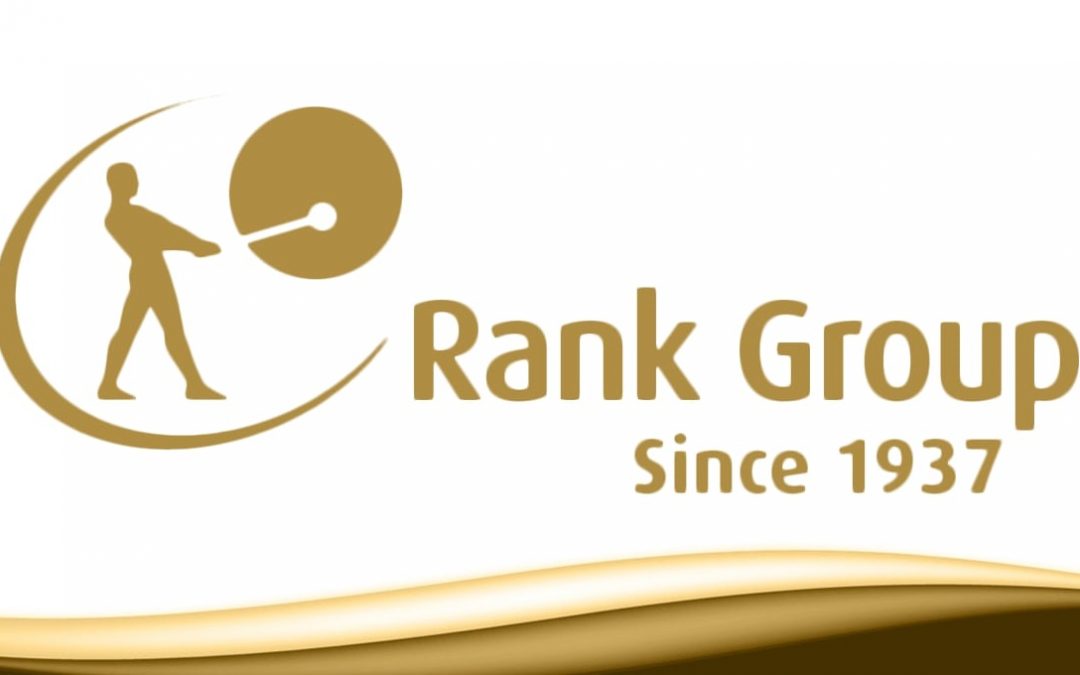 The Rank Group had attempted to recover excessive output tax declared and paid to HMRC in relation to Bingo sales, which had been incorrectly standard rated since the inception of VAT, forty-seven years ago. Most of the claims had been accepted and repaid by HMRC except for one claim that was outside the four year time limit. The Court of Appeal supported HMRC’s position despite legal argument by the Rank Group that the four year time limit for making such claims could be breached by using the Birmingham Hippodrome [2014] BVC 27 decision in which HMRC disregarded the four year cap. Rank argued that HMRC could assess it for input tax overclaimed in the period covered by the rejected claim, and therefore its overpaid output tax should be set off and its claim for the period (£67.05m) repaid. By finding for HMRC the Court of Appeal confirmed that rejecting the claim was legal.